View the entire collection of Editie 2007 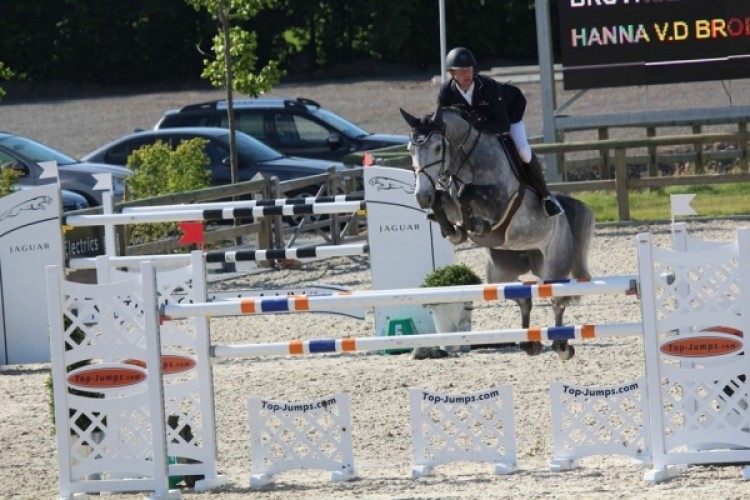 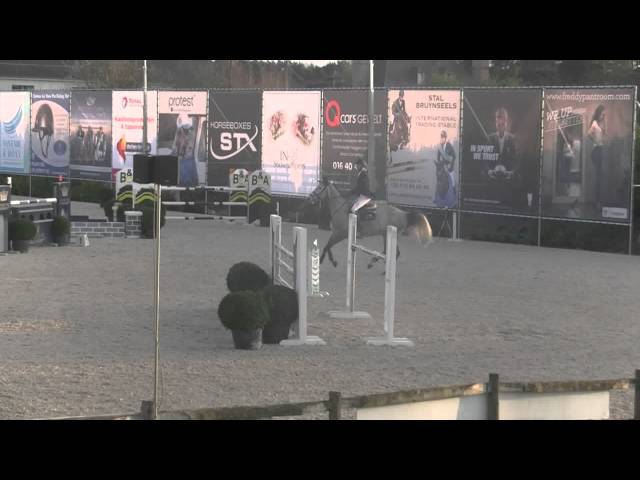 In 2016 Hanna was sold to Karim Ghaibi, after her education by the Belgian topriders Dirk Demeersman and Niels Bruynseels. Hanna now competes at the 145cm level.

This beautiful mare foal has Cumano as a father, who became world champion at Aken 2006 with Jos Lansink. Furthermore, this stallion has won several Grand Prix

a.o. In Calgary (Canada). The mother of this foal comes from the stallion Non Stop and we also find Feo, another ambassador. She herself was bought through our auction and jumped into view by running 40 tracks without penalties under Ruben Lamers. At six years of age she was already running the ZZ tracks.