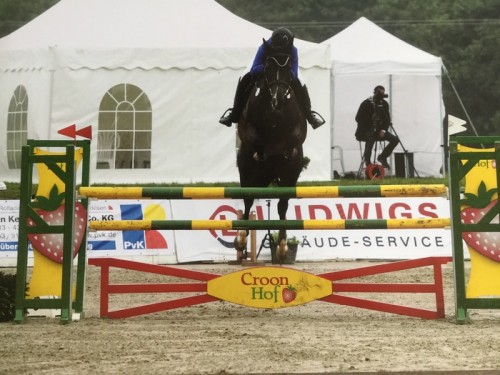 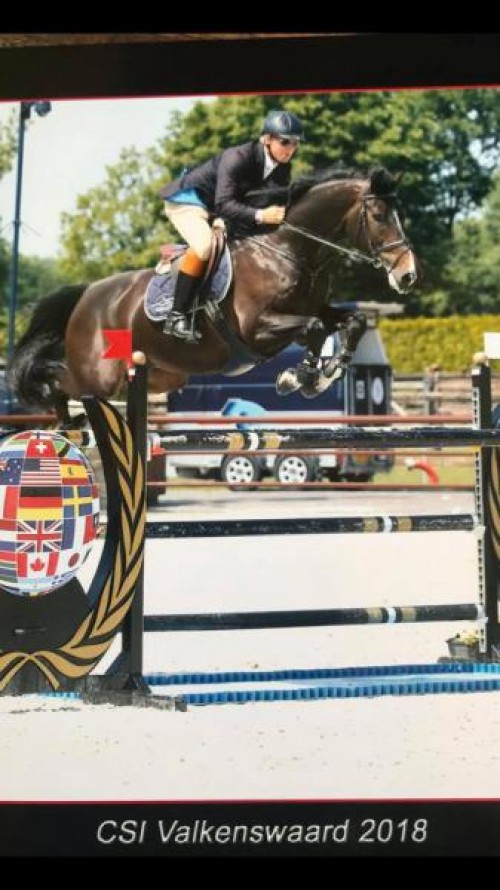 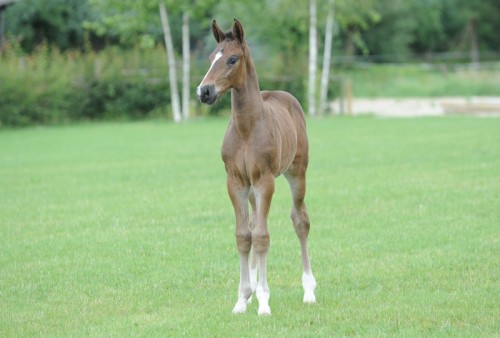 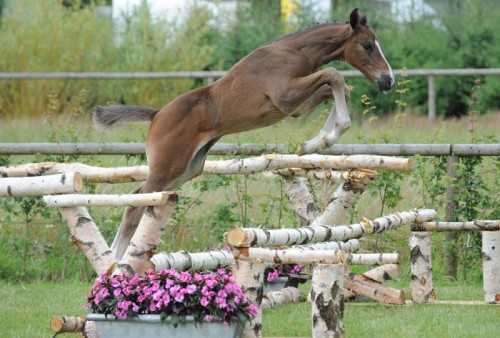 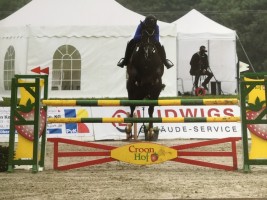 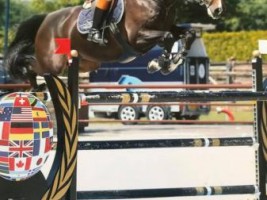 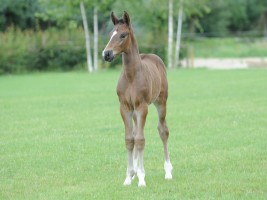 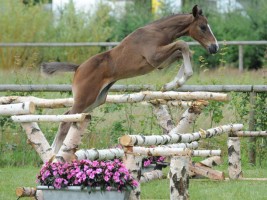 After getting an successful education by Elise Korsten, Icarus is now competing at the 1m45 level with Peter Bulthuis.