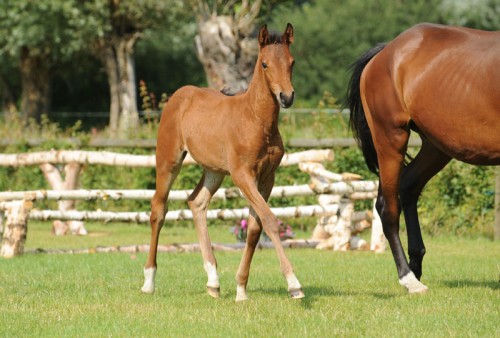 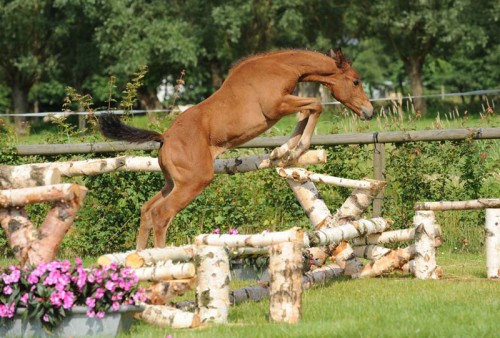 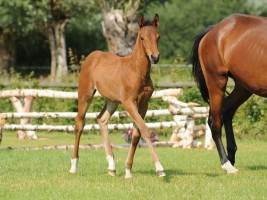 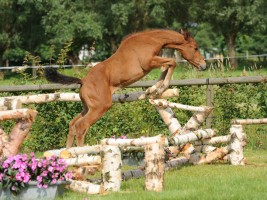 The grandmother Hertogin used to compete under Tom Vanduffel and has won a lot of first prices, a.o. in Hasselt, Austria and Germany.

The Father Quick Star was successful under Meredith Michaels. Together they won a.o. the Grand Prix in Maastricht and in Munchen.