View the entire collection of Editie 2011 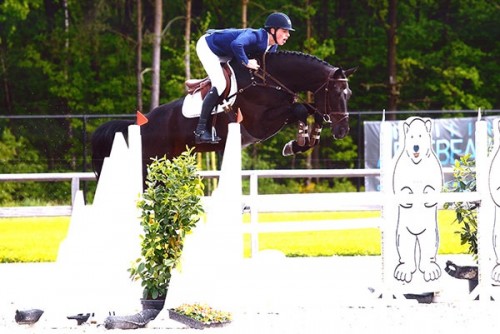 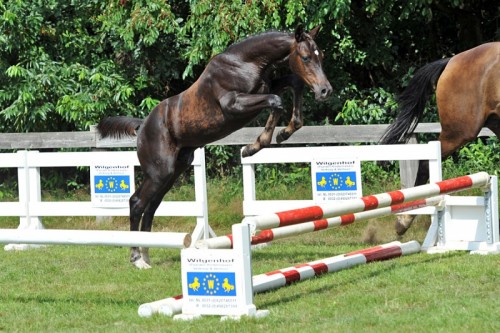 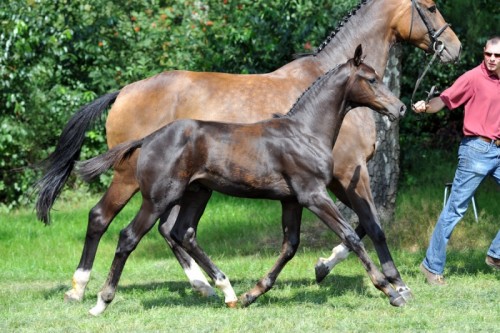 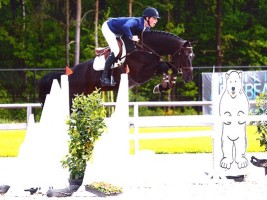 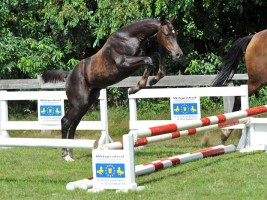 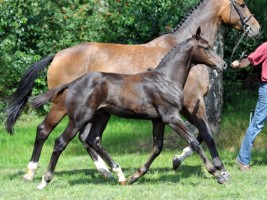 The development of Liston, under the saddle of Kobe Hendrix, looks very promising!

Liston is a son of Clarence C, a son of Carano (Capitol) from the mother of Casall la Silla. This year, Casall la Silla won a.o. the GCT manches of Monaco and Hamburg under Rolf Goran Bengtsson. Liston’s pedigree is impressive as well: mother Dolly is a half sister of none other than Tauber van het Kapelhof. Tauber has been a winner for years under Ludo Philippaerts. The full brother of Tauber’s grandmother won the test of strength of Berlin three times. Liston Achterboek was Limburgian champion of foals in Bocholt this July.