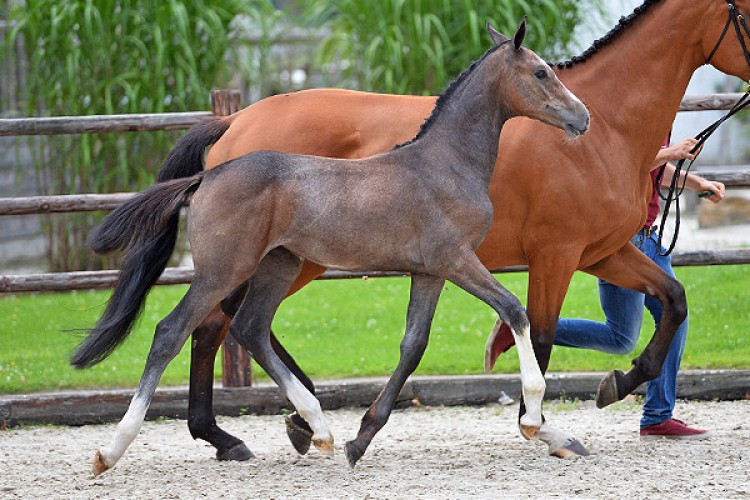 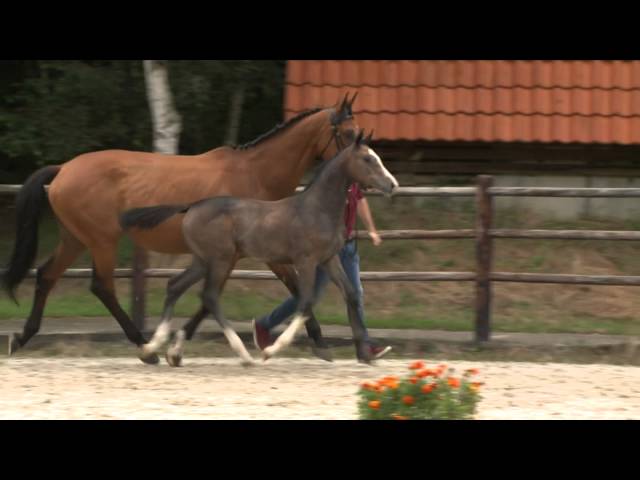 Zilverstar T has been noticed several times already with eye catching performances at CSIO5 level under Olivier and Ludo Philippaerts.

This loose and limber mare-foal moves with a lot of discretion and gallops with ease. On the mother-side we find a lot of well-known jumping horses, even on Olympic level. Her grandmother is the known mare W-De-Pomme, who as a 3-year-old became national BWP champion and also is mother to stallion Faldiano (Heartbreaker), who won the championship title during the second phase in Moorsele. Great grandmother Melvina brought us the GP horse V-De-Pomme (Jus de Pomme), active under the Americain Jenny Martin.