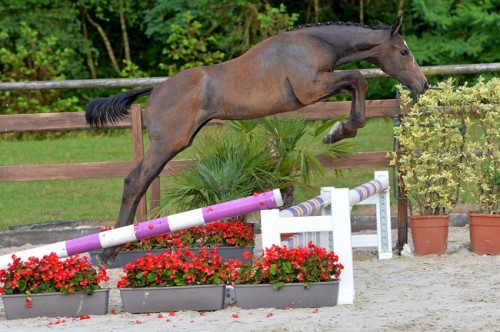 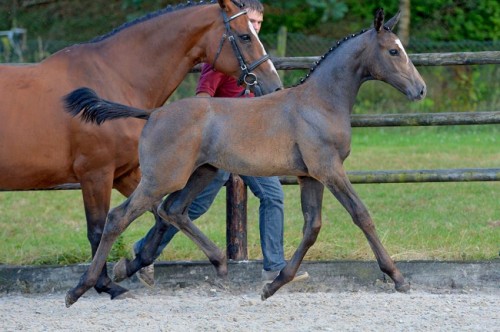 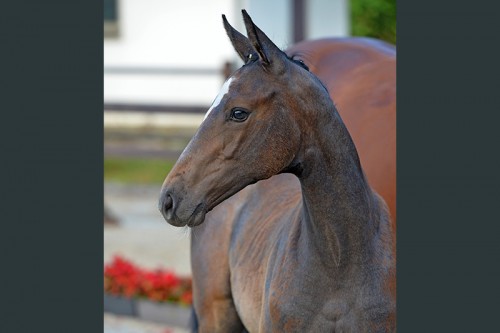 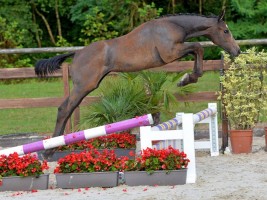 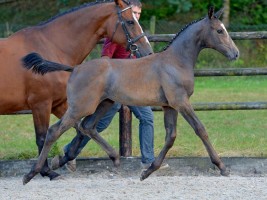 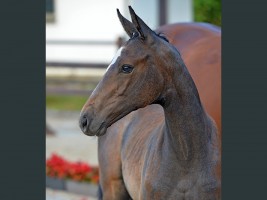 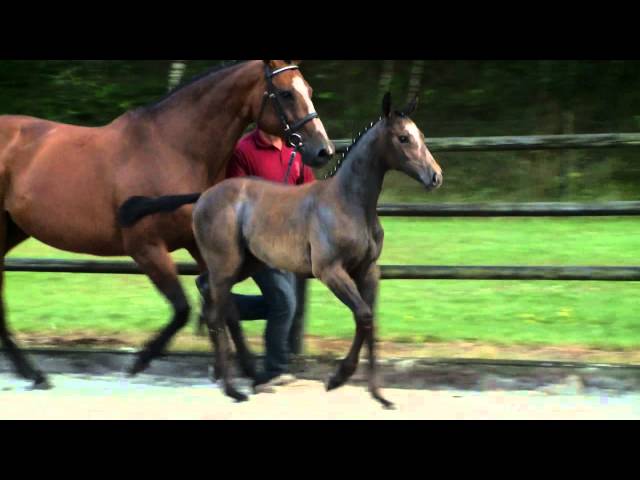 Wherever  Zirocco Blue appears he impresses with his power and jumping skill. Under Jur Vrieling  Zirocco Blue has already put forward an impressive list of results. Last year he booked no less than 5 victories: The World Cup league in Oslo, both Grand Prices in Melsomvik and Geesteren, the Masters in Mechelen,  the KWPN stallion auction Grand Price. He won 3 cars with these victories. In 2013 he won the Grand Price and Nations cup in Copenhagen and the Nations cup in Gijon. In 2012 Zirocco Blue won the VHO Trophy. All this assured him a place on the Dutch Olympic team and he has been selected by the Dutch institute Olympiad Horse for taking part in the Olympics.

Zirocco Blue also competes at the highest level in breeding. The first of his offspring are noticed in the young horses competition.

His daughter is a true Pokerface. She moves lightly and already has mastered the jump with great reflexes and almost perfect use of her body.

Her dam Helena Z is a daughter from Hors la Loi II x Quidam de Revel out of the Holsteiner stem 318d2. Helena Z used to run CSI at 1.40m - 1.45m under Esther Manders. Her 3/4 part brother Harras has been approved in Oldenburg.