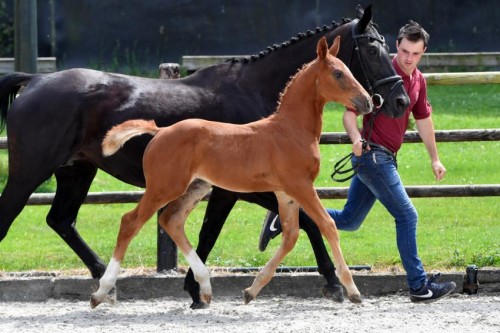 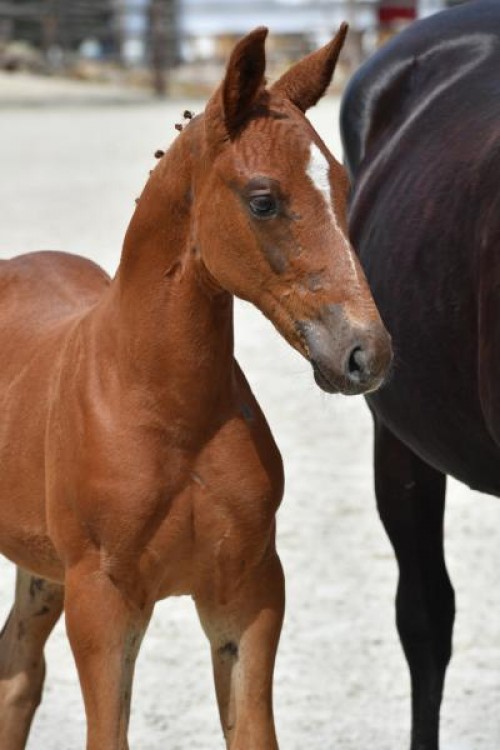 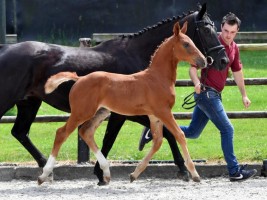 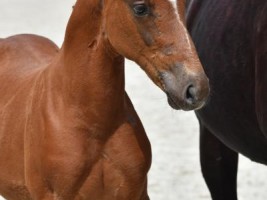 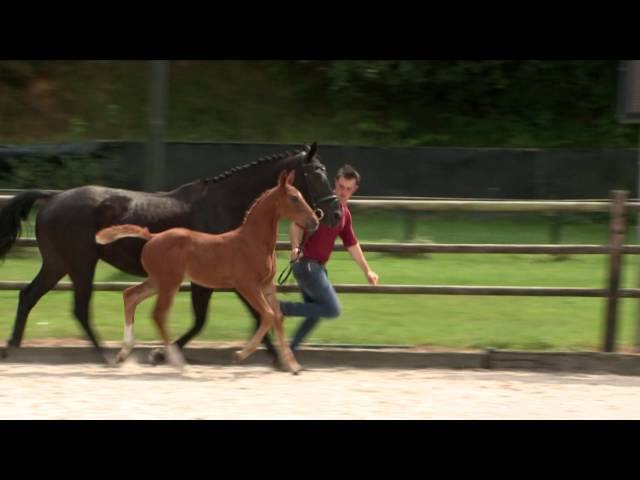 Kafka van de Heffinck is a Calvaro Z son out of the dam Utopie van de Heffinck (s.Diamant de Semilly) level 1.50m. In march 2016 Kafka was the winner at the Pavo Hengstencompetitie for 6 year olds.

Dam Vagante( s. Darco) was successful at level Z. In 2004 she had the most expensive foal (out of Landor S) on the auction at Jumping Mechelen. She is also the dam of  sire Hagant ( s.Balou de Rouet). Hagant was sold at the  BelgianFoalAuction in 2007. Out of this dame line we have Illegant (s.Balou de Rouet) en Jagante (s. Toulon) international level 1.35m.

Out of this line we also have Verelst Quebec (s. Randel) with Ludo Phillipaerts level 1.60m and Fleur IV (s. Chatman) Grand-Prix level with Dermott Lennon.