Out of sister of Ilias van ‘t Vlasmeer 1m60 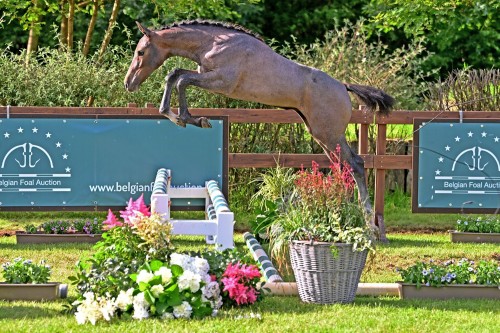 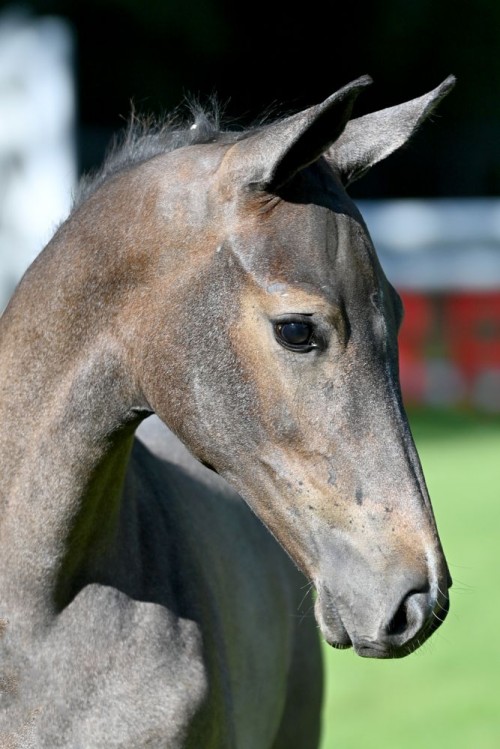 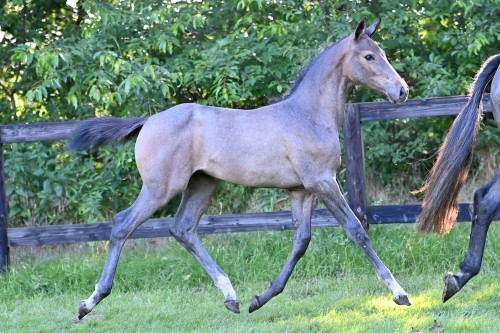 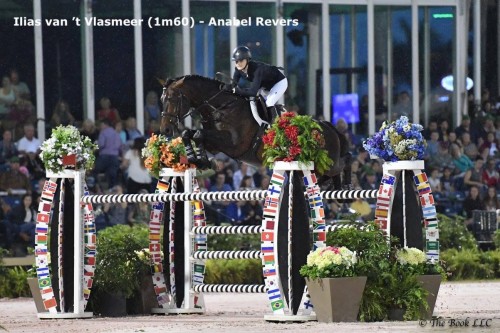 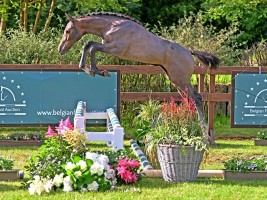 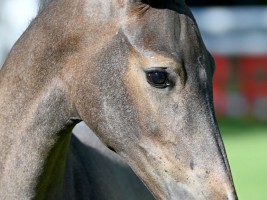 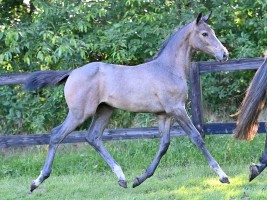 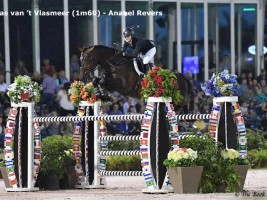 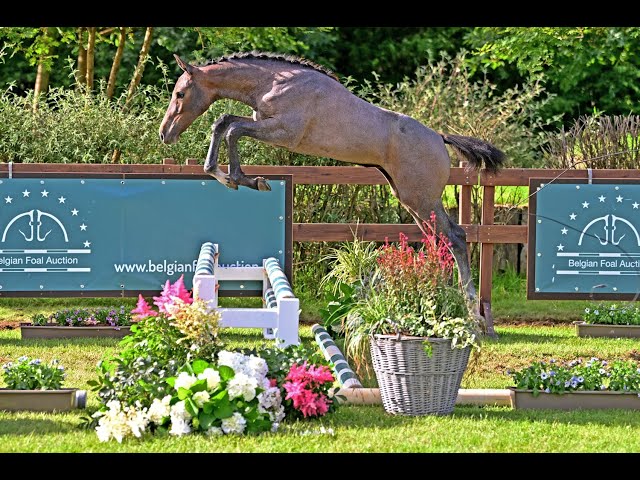 What an outstanding filly, this Valencia van ’t Vlasmeer! With her stunning looks and grey color: she will definitely steal the show. Valencia has not only the right looks, but also big movements and a good jumping technique.

Father Nixon van ‘t Meulenhof is the new hope for Harrie Smolders. The pedigree of Nixon is fantastic on both father's and mother's side. Sire Denzel van 't Meulenhof is a young stallion by Maurius Claudius who in turn has produced several international horses. Mother is Carthina Z (v. Carthago). She is the mother of the famous stallion Emerald van ‘t Ruytershof and Diamanthina van ‘t Ruytershof, both active at the highest level. Not only father Nixon, but also Mother Roxanne van ‘t Vlasmeer is a very interesting mare. This young daughter of Untouchable is a sister of Ilias van ‘t Vlasmeer, who competes at the highest level 1m60 with Jos Verlooy and American rider Annabel Revers. Furthermore, all of Roxanne's sisters/brothers, sold at the Belgian Foal Auction, are active in international show jumping, such as Mylord van 't Vlasmeer, Night and Day van ‘t vlasmeer (CSI 7yo) and Perrier van ‘t Vlasmeer (CSI 5yo).  This last one is the future star of Clara Hallundbäck.

With this appearance and genes, it wouldn’t be a surprise to see Valencia van ‘t Vlasmeer back in the future sport and breeding!