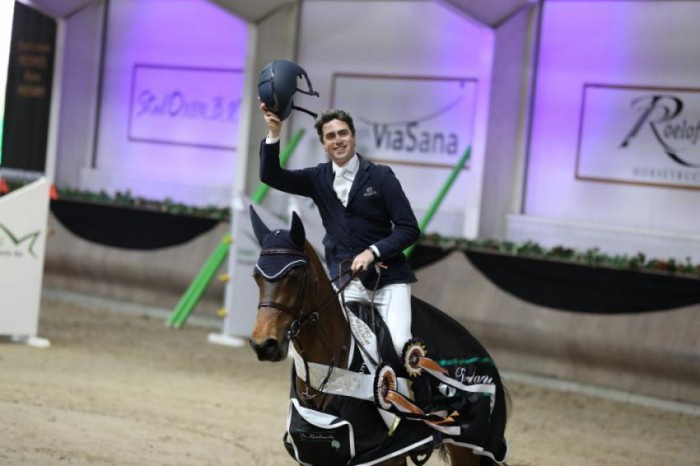 Two references from the Belgian Foal Auction in current top ten of the world ranking for young horses. Both Ma Fleur JS (Emerald x Cassini II) and Nina vh Scheefkasteel (Numero Uno x Diamant de Semilly) are among the best of their age.

The 7 year old Ma fleur js is currently standing at the 10th place. This daughter of Emerald is collecting her points after winning several young horses classes at Vilamoura, where Graham Babes is preparing her for the upcoming season after a short break.