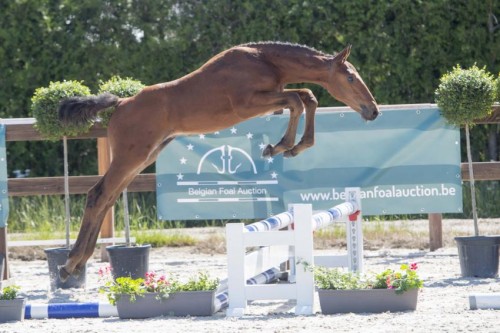 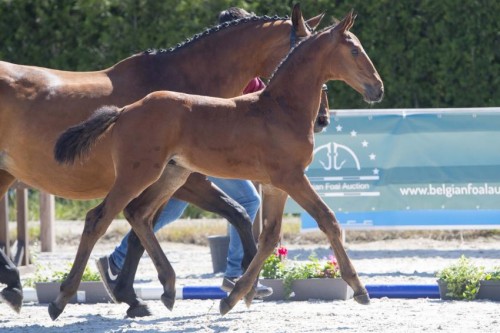 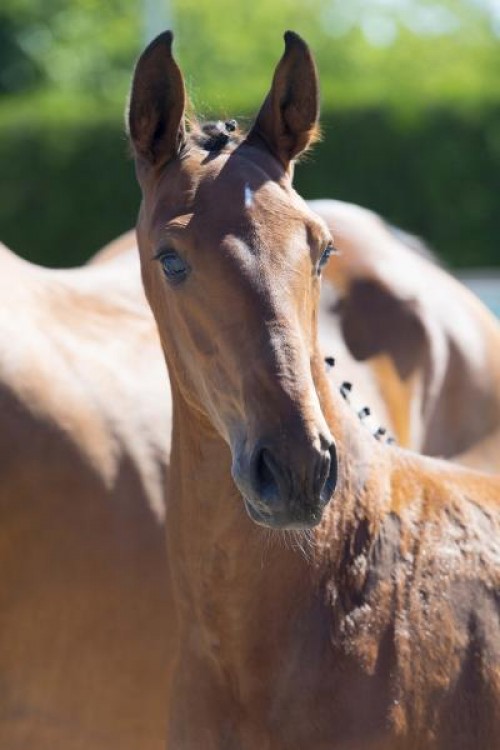 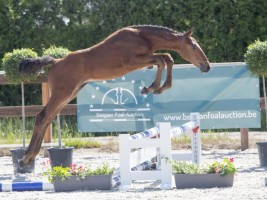 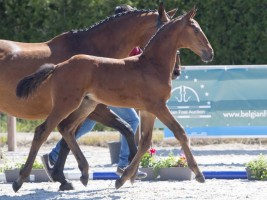 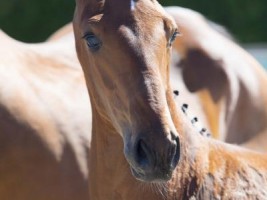 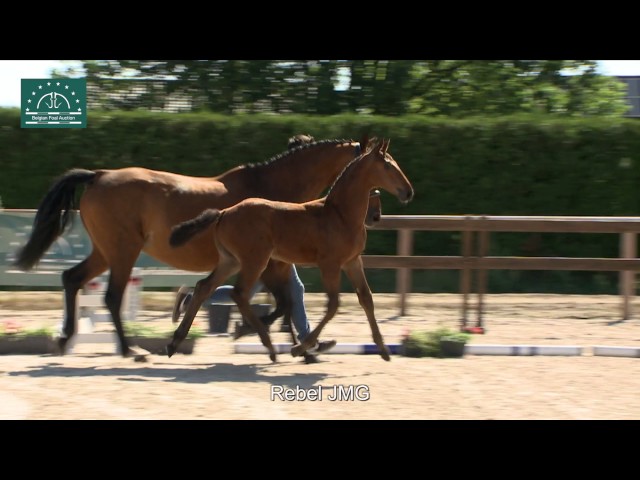 The dam of Rebel JMG jumped successful on the highest national level with Koen Geerits. As a 4 and 5-years-old she was a finalist at the Belgian Championships in Gesves. Casallo Z isn’t only competing at the highest level, also his first production looks very interesting. Granddam Usha is directly by Codex.