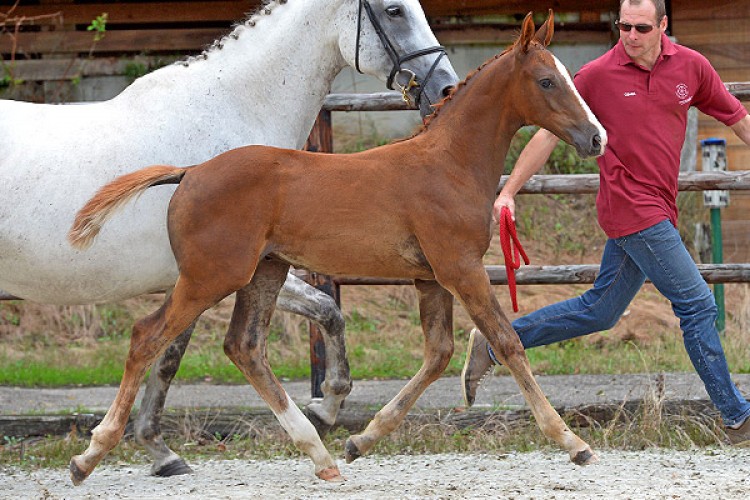 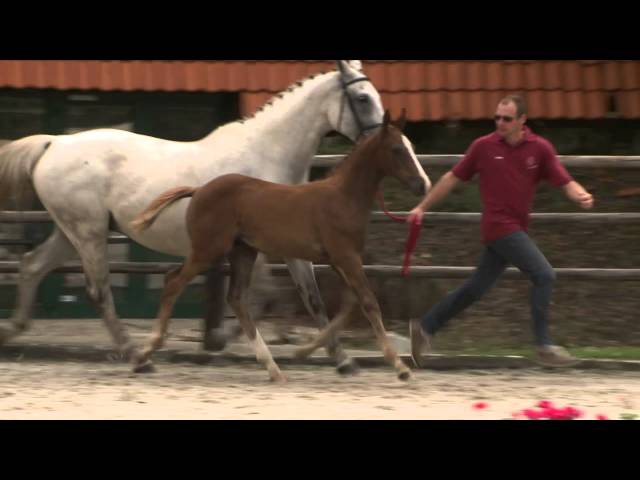 Rapensel is a full sister of the nice and quality jumper Simba Van Generheze (Indian Gold), first with Joke Mardaga and now with Kevin Gielen. Kevin has another talented half-brother from this Rapoensel in his stable, named Boemerang van Generheze ( Moujik de Sohan). This year he won already several international prices.

This Olegro has a correct building, trots well and has lots of capacities to grow into a real sporting horse.