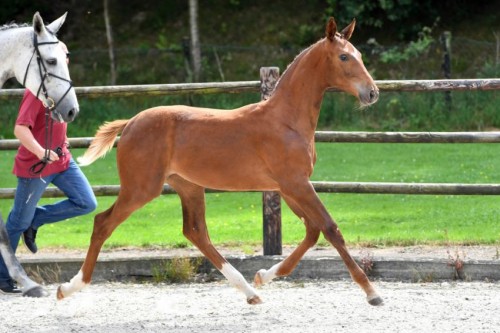 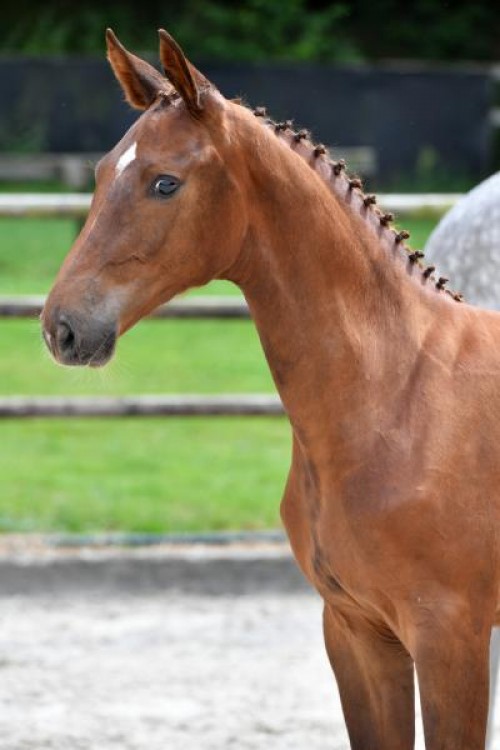 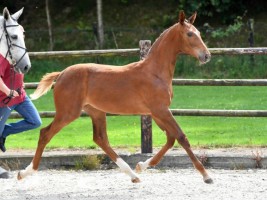 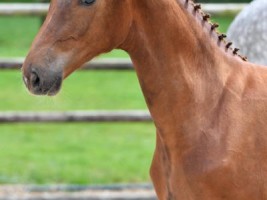 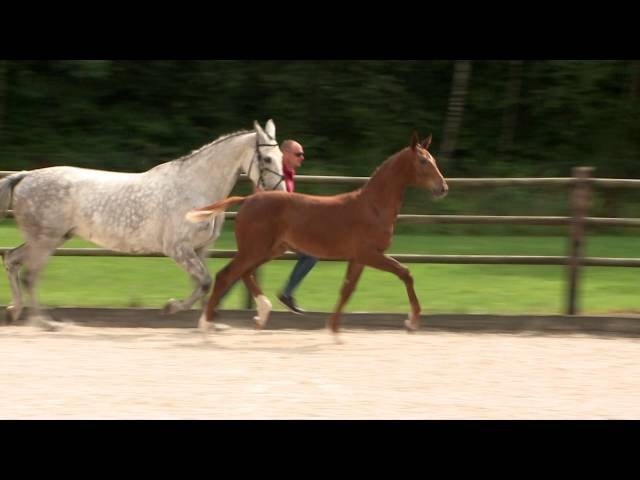 Elvis ter Putte, son of Diamant de Semilly, performs at international level under Karline Debrabander.  Elvis ter Putte is a breeder without  no doubt. He has several siblings jumping 1.50m and he was among others the father of the test champion in 2015, Manchester van ‘t Paradijs.

Mother Colina van 't Vreenenhof Z is a daughter of Colman( s.Carthago Z). Colman is also the father of LB Conval, the winner of the Grand Prix of Aachen in 2016 with Philipp Weishaupt!